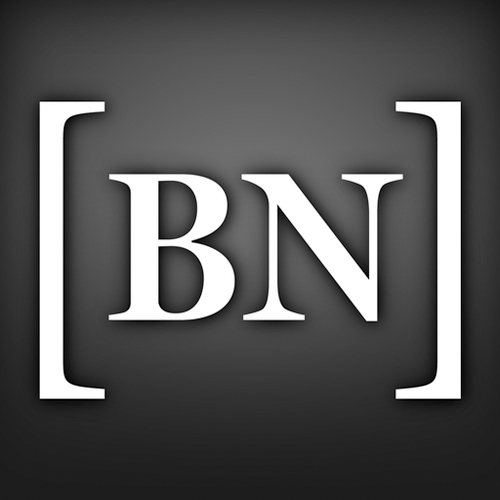 The third in a series of Cathedral Chamber Music takes place this Sunday with a Duet Recital by two American singers, writes Patricia Calnan

Organized by Gary Burgess (who directs the recently founded Cathedral Boys’ Choir), he has invited former pupil, soprano Teresa Williams and tenor Anthony Pulgram in a programme of songs and operatic arias.

Ms Williams, now a frequent soloist with Greater Buffalo Opera Company (Founded by Mr. Burgess), her toles include The Queen of the Night in Mozart’s The Magic Flute and Cherubino in The Marriage of Figaro.

Well known on the convert stage, she has also appeared with the Buffalo Symphony as both Gabriel and Eve in Haydn’s Creation. After studying at the New England Conservatory of Music, she obtained her Bachelors and Masters of Music at the State University of New York at Buffalo under the direction of Mr. Burgess.

The concert takes place in the Anglican Cathedral on Sunday, May 23 at 7p.m. Admission is free, but donations would be welcome.

Next Sunday, June 4, the fourth and last concert in the series will be given by the Men and Boys’ Choir of the Cathedral who will be joined by Marjorie Pettit’s Girls’ Choir from St. John’s Church, Pembroke